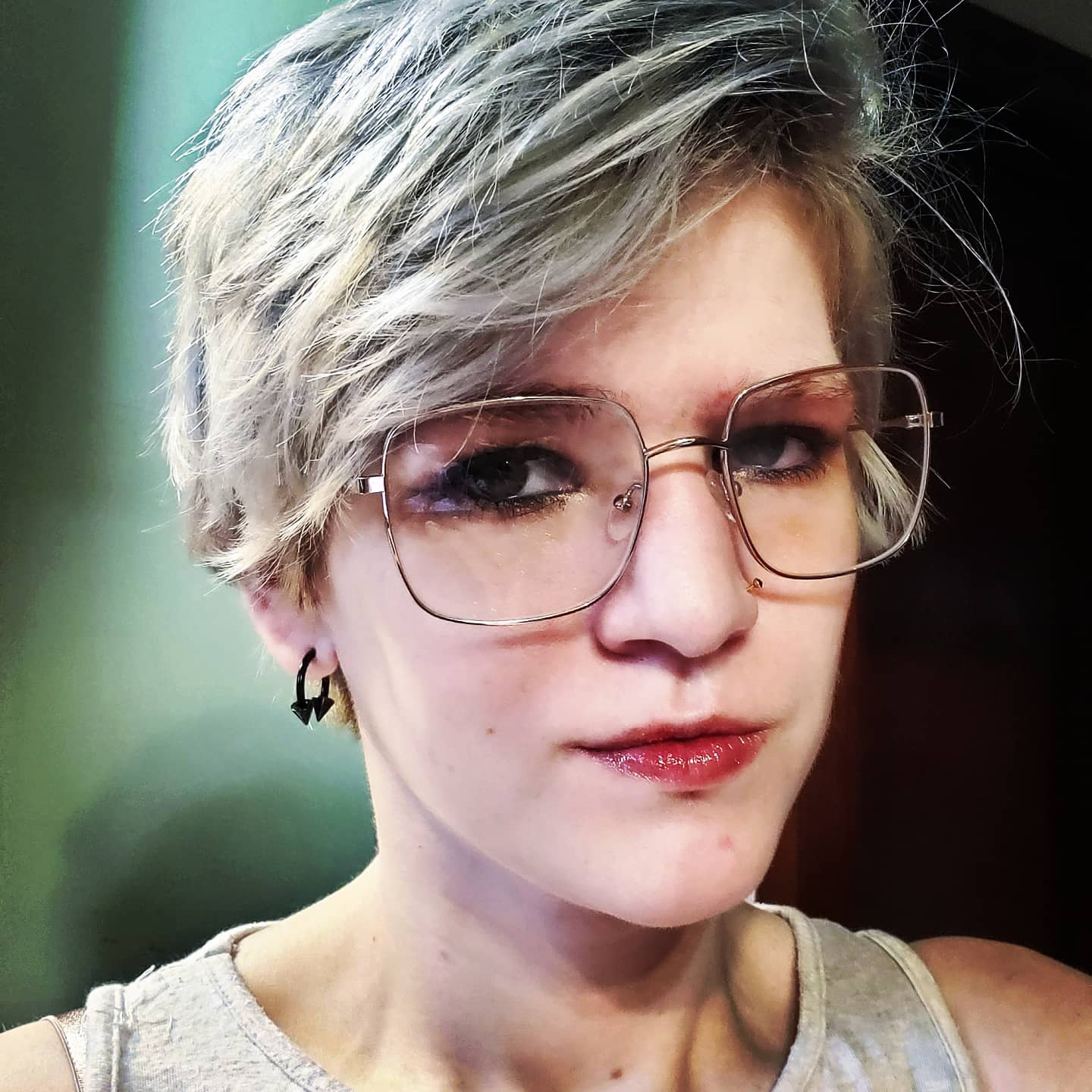 My name is Moriah Frisbie, and I have been living with cystic fibrosis (CF) for 30 years now. I was diagnosed at the ripe, young age of only 6 weeks old. When I was born, my parents hadn't even heard about CF, but it soon became a major factor in their lives, as well as that of my older sister. As a child, my parents took amazingly good care of me, sparing me from having to be hospitalized much in my younger years. When I was 7 y.o., my parents had another child born with CF, my brother. Growing up, our childhood was relatively normal (with the addition of treatments and regular doctor appointments).

I have lived in Washington state for almost all of my life, though we did move around quite a bit due to my father's work as a pastor. We finally settled down in a small, rural town near Mt. Rainier, where I graduated high school in 2010. I moved out of my parents' house shortly after graduating and lived in the greater-Seattle area of Washington for some years. During that time, my health started to take a turn for the worst in my early 20's and I began needing to be hospitalized more and more often (upwards of twice a year). Due to my worsening health, I returned to be near my parents. By 2019 I was being evaluated for a double-lung transplant. Luckily, Trikafta was approved and prescribed to me, which has since postponed the need for a transplant, though the doctors think I will need one eventually.

Since then, I have stayed near my family in that rural, Washington town, where I now live with my fiancee and our dog and cat. I love living in the PNW for the natural beauty, the variety of cuisines (especially sushi), and my amazing healthcare team at UW. I spend my time reading, playing tabletop games (like Dungeons & Dragons), and hiking & camping (when weather and health permit).

Click here to read all of Moriah's articles on Cystic-Fibrosis.com.

The Progression of CF through the Years