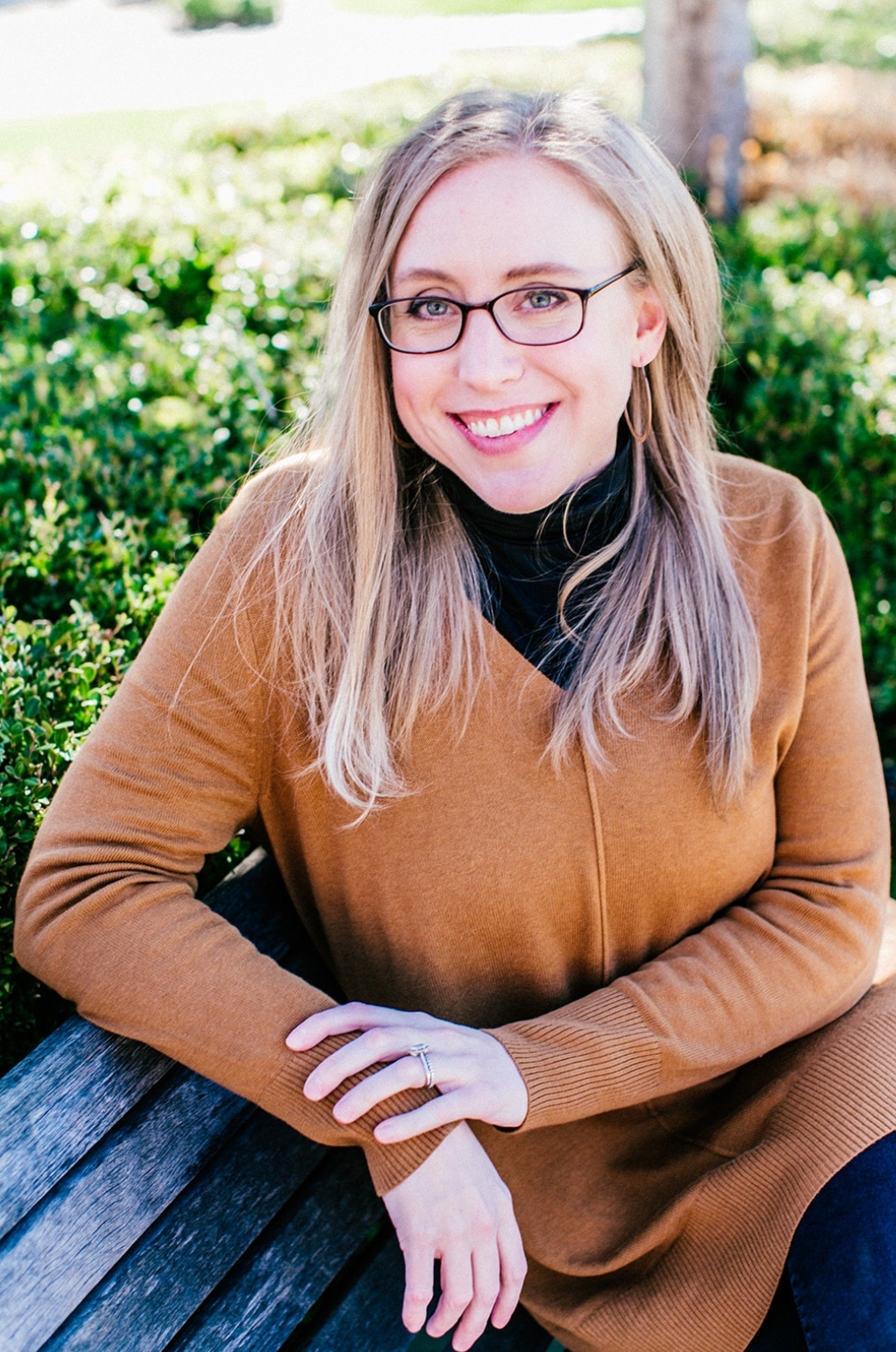 Katelyn Harlow is a 34-year-old Texan native living with Cystic Fibrosis. She was diagnosed at 6 weeks of age and had a very healthy and active childhood and adolescence. She was involved in athletics from a very young age and was a competitive gymnast for ten years and was a long-distance runner for five years.

Katelyn’s hobbies include drawing, writing, cooking Eastern European meals for her and her husband, and spending time with friends and family. Her hope is that through her unique perspective of living a full life while still respecting her body’s limitations, she can show others that joy and contentment can be found in all circumstances.

Click here to read all of Katelyn's articles on Cystic-Fibrosis.com.

Is Cystic Fibrosis a Disability?