As with any chronic health condition, cystic fibrosis (CF) impacts people differently depending on their age and gender. In 1987, 70.2 percent of people with CF were 18 years old and younger and the total U.S. population of people with CF hovered around 15,000. With new medicines, equipment and better knowledge of nutrition and airway clearance, CF has become a disease with more adults (53.5 percent) than children (46.5 percent).1

Nearly 60 percent of new cases of cystic fibrosis are diagnosed through newborn screening, and 75 percent are diagnosed by age 2.1,2 Many of these children appear perfectly healthy to their parents, so this diagnosis is usually unexpected and may be difficult to accept. At this age, parents must perform all of the daily care a baby with CF needs, from feedings to airway clearance techniques to medicines. Depending on the baby’s type of CFTR mutation, they may remain quite healthy.

During this time of rapid growth and development, a child with CF must get adequate nutrition and maintain lung health to improve their long-term outcomes. Because infants and small children cannot take over any of their care themselves, their families face complex, time-consuming treatment plans, which can be very stressful.

Children at these ages must also be monitored closely for respiratory infections to reduce lung damage and inflammation. It is also vital to establish healthy mealtime and play behaviors at this early stage. Attending nursery school or daycare allows young children to learn how to eat meals and take enzymes in another environment outside the home and away from family or caregivers.

At around age 6, children can begin to take on some of the responsibilities of their daily treatments appropriate for their age and maturity. Taking their own enzymes and medicine is a commonplace to start this process.

At school, parents will need to explain the coughing and discuss their child’s special needs, such as more frequent bathroom breaks, permission to carry a water bottle, and extra meal or snack times. For children with frequent absences, tutoring or in-hospital schools can help with schoolwork.

Friendships and regular exercise should be encouraged; however, older children, especially those diagnosed later in childhood, may not want their peers to know they have CF.

Most people are diagnosed with CF in infancy or before kindergarten, but a small percentage are diagnosed as teens or young adults. An even smaller number are diagnosed after age 40.1 On average, puberty is delayed in children with CF by an average of two to four years due to nutritional issues. Being smaller and less developed than their peers means that body image and self-esteem may become concerns in teens with CF.

Teens and young adults with CF may also be self-conscious about their coughing, treatment regimen, and extra equipment such as their g-tube or oxygen tank. They may try to avoid coughing or taking enzymes and medicines in front of others, which can impact their health. Like all teenagers, they want to fit in and avoid seeming different from their peers.

Teens and young adults must be encouraged to maintain their treatments so that they are well enough to do all the things they want to do, whether that’s dating, learning to drive, getting their first job, or going to college.

Respiratory and gastrointestinal issues remain the primary health concerns of adult men with cystic fibrosis. However, infertility becomes a more central issue as relationships and building a family become of interest.
Nearly all men with CF (98 percent) are infertile. Their body creates sperm but a blocked or missing vas deferens prevents the sperm from mixing with semen. This defect does not affect sexual desire or performance.3,4 Men with CF are also more likely to develop a condition called hydrocele, have a low sperm count, or to have undescended testicles.4

Females with CF face some unique challenges, including earlier death compared to males. Doctors do not fully understand the difference in outcomes. Unlike most men with CF, women with CF are not infertile due to their diagnosis; although, they may have a harder time getting pregnant if their weight is low enough for menstruation to stop. Women with CF tend to get yeast infections (thrush) due to frequent antibiotic use. Urinary incontinence is also more common than the general population due to heavy coughing. 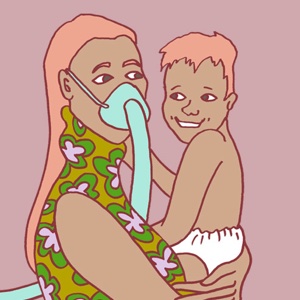 Talking To My Young Child About CF (Part 1) 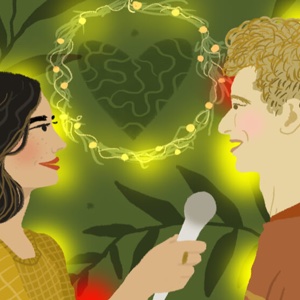 An Interview With My CF Caregiver Husband 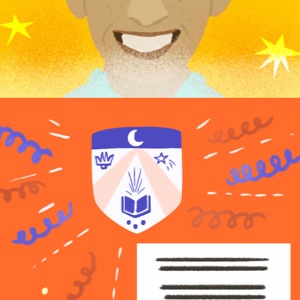 A New Dream for Cystic Fibrosis – Enjoying the “Golden Years” 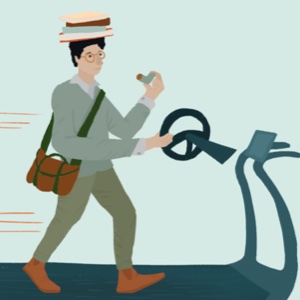